The Nigerian Television and film actress Nkiruka ‘Kiki’ Omeili, best known for playing the role of the antagonistic Titi Haastrup alongside other Nigerian film actors Funke Akindele, Joseph Benjamin and Joke Silva,shares stunning photos as she flaunts new hair do with her natural hair. 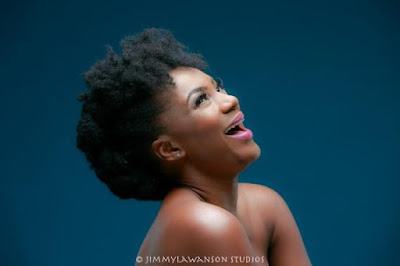 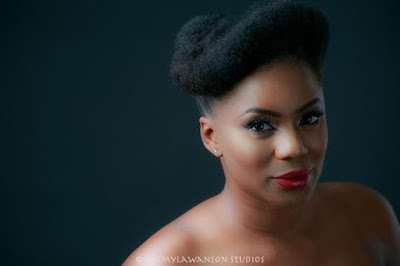 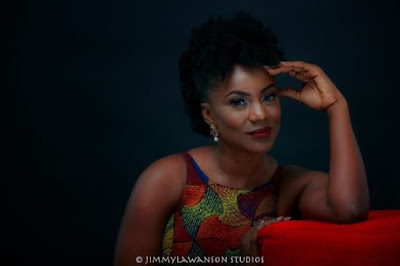