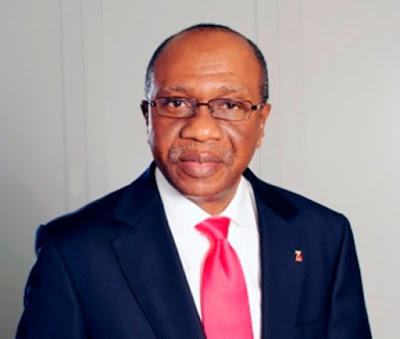 The wife of Central Bank of Nigeria (CBN) Governor, Margaret Emefiele , kidnapped some 24 hours before, has been reportedly released by her abductors.

According to family sources she was rescued “due to the gallantry of the Armed Forces, Police and Security Forces”, in Ugoneki near Benin City and is currently recuperating in Government House, Asaba.