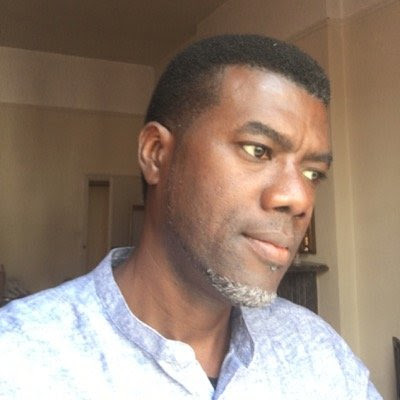 I have just read the statement made by the  Katsina Emirate Council on the issue of Habiba Isa, the 14 year old Christian girl that allegedly converted to Islam at the emir’s palace and thereafter got married to the Emir of Katsina, his Royal highness, Alhaji Abdulmumin Usman.According to the Katsina Emirate Council, 14 year old Habiba’s marriage to Emir Abdulmumin Usman, is “irreversible”!
The council said the marriage and Isa’s conversion to Islam were voluntarily and willingly entered into by the girl.I urge the Katsina Emirate Council to reconsider their assertion that a girl of 14 has the capacity to not only change her religion from Christianity to Islam but to also consent to marriage without her parents permission. The emir of Katsina is 65 years old. Habiba is 14. Between them there is a 51 year age gap. The emir is powerful, Habiba is powerless. Under such a situation, how can the Katsina Emirate Council justify this decision? A girl of 14 can’t vote and can’t get a driver’s license which are much less complicated than marriage, so how can she consent to marriage.Let us reverse the situation. Let us assume that a Christian in Kano met a 14 year old Muslim girl on her way to school or perhaps to the market and engages her in conversation that leads to her conversion to Christianity and then announces to the world that they are to be married. How would that situation go down in Kano? Would it be acceptable? The Katsina Emirate Council should consider the Hadith of prophet Mohammed that says:

The emir is meant to be a father to all the people of Katsina emirate. I appeal to him to consider the distress of Habiba’s family. Even if he wants to marry Habiba, at least let her attain the age of 18 and if he cannot wait until she attains that age then parental consent is a must!The emir should be mindful of the fact that Nigeria is a very fragile nation and we need respected and beloved royal fathers like his royal highness, Alhaji Abdulmumin Usman, to help us strengthen our union. I sincerely urge the Katsina Emirate Council to reconsider their decision. Also, I urge the Body of Christ in Nigeria, to exercise restraint in their reaction to this matter. Disrespectful and angry reactions will not help Habiba Isa and will even undo years of inter faith understanding that many have been building between Christianity and Islam. I am confident that the Katsina Emirate Council and his Royal highness, Emir Abdulmumin Usman of Katsina would do the right thing and return Habiba to her Christian family.