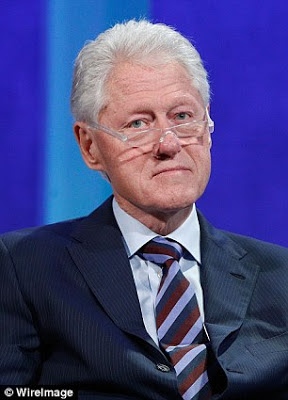 The man, Danney Williams started a Facebook page in December, under the new name Danney Williams-Clinton, with the intention of getting the Clintons’ attention.

Rumors that Bill Clinton once fathered a child with a prostitute have reemerged, as the now 30-year-old man is trying to have the former president recognize him as his son

Danney’s story first garnered international attention in 1992, as then-Arkansas Gov Clinton was getting ready to run for presidency. 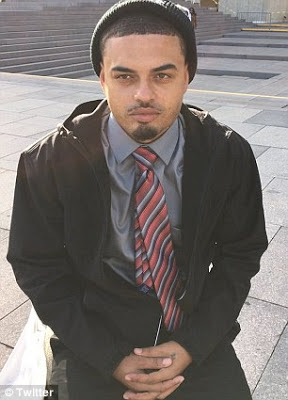 The claim was initially made in the late 1990s by Williams’ mother and in 1999, a DNA test reportedly conducted by Star magazine said that Danney couldn’t be Clinton’s son but the result of the test wasn’t really clear.

The Globe interviewed Danney’s mother, a former prostitute named Bobbie Ann Williams, who gave them the exclusive story of how she allegedly met and began an affair with Clinton in 1984.

A few days later, Clinton allegedly jogged by the housing project again and paid Bobbie $200 for sex with him behind some bushes.

After that, Bobbie says that she and Clinton became a regular customer, sometimes alone, sometimes with other female partners.  he said she eventually became pregnant and thought the baby was Clinton’s child after she had the baby on December 7th 1985 and saw that the baby was mixed. She added that Clinton was her only white customer at the time she got pregnant.

She said when she told Clinton who was a Governor at the time that she had had his child, he allegedly laughed in her face.

She said:
‘He rubbed my big belly and said, “Girl, that can’t be my baby.” But I knew it was. I just had this kind of woman’s feeling that this was his child.”
In 2013, Danney gave an interview with The Globe, explaining why he wanted to meet Clinton.

He said:
‘I read he doesn’t have long to live and I want to meet him face to face before he dies,’ Williams said. ‘I just want to shake his hand and say “Hi Dad,” before he dies. I’d like to have a relationship with Chelsea, too. She’s my half-sister.’ 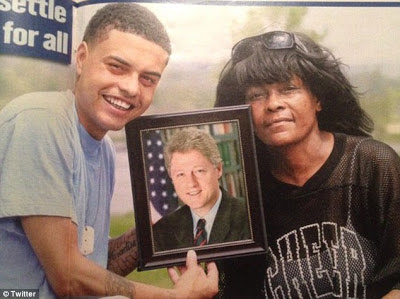 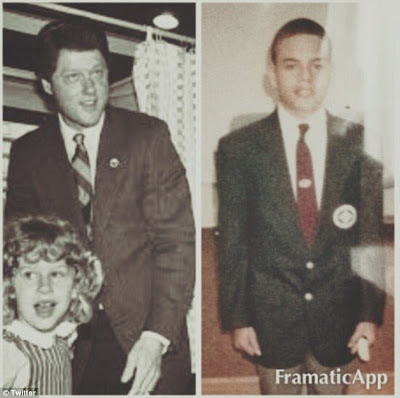 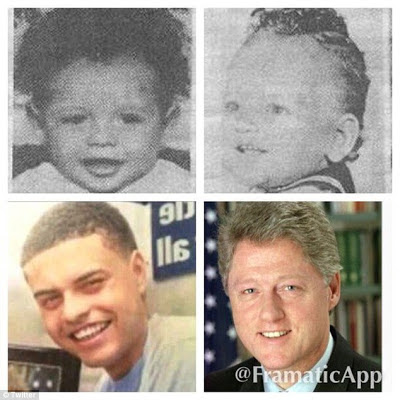