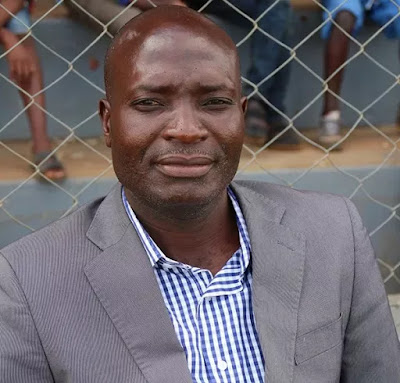 The Former coach was sacked following the failure of the Chipolopolo to qualify for the 2017 Africa Cup of Nations to be staged in Gabon in a relatively easy group that had Guinea Bissau, Kenya and Congo.

He will be in charge of the Chipolopolo that will be playing against the Super Eagles of Nigeria on Ocotber 9 in Ndola.

Wedson Nyirenda who was the former Zanaco Football Club head coach was appointed as the number two man to Lwandamina in July.He once handled Mozambican side Feroviaro de Beira and Green Buffaloes of Zambia.