A Zambian Twitter user has narrated how she dealt with a man who didn’t value her time and presence.

@DonCorleAnn admitted that the man was her favourite at that time but he ‘ghosted’ her for over a month after not showing up for the date they planned. He reportedly called later to tell her that he was leaving the country without offering an apology.

Upon getting back to the country 6 months later, he tried reigniting their romantic spark which was when she got her pound of flesh. 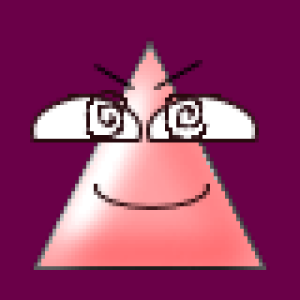