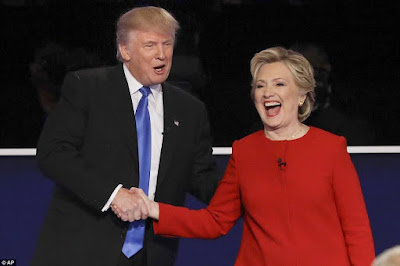 While coverage varied by network, 13 aired live coverage from approximately 9 pm ET to 10:45 pm ET. In terms of the social nature of the debate, there were 17.1 million Twitter interactions from 2.7 million people in the U.S. related to the Presidential Debate.