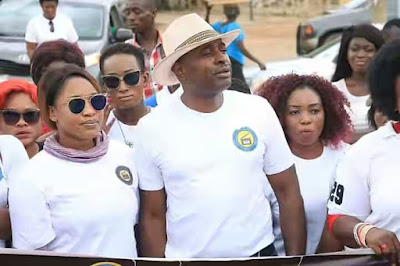 The Enugu State Born actor and producer, known for Trumpet of Death (2007), Trumpet of Death 2 (2007) and Village Destroyers 2 (2007), Kenneth Arinzechukwu Okonkwo. theNollywood’s finest duo of Tonto Dikeh  were honoured by the organizers of Miss Ambassador For Peace.

Mr. Kenneth Okonkwo, who is an Ambassador for Peace and the “poker baby” was honoured by The Peace Ambassador Agency yesterday 25th September 2016 with“the Peace Achievers Awards” for promoting national peace. 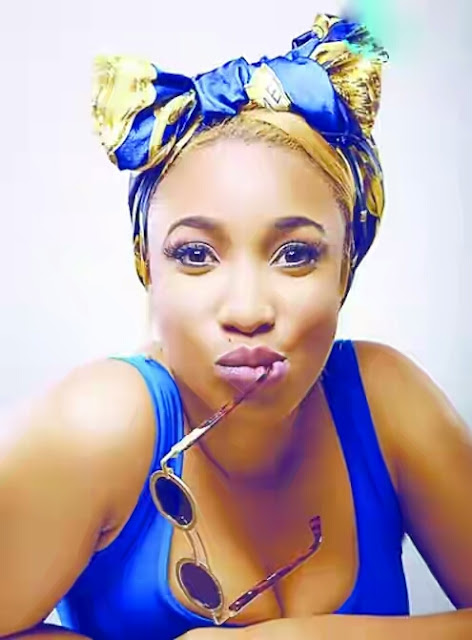 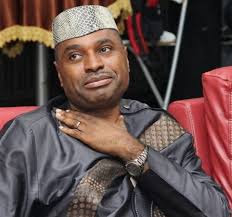 The duo received their awards in the ceremony of the 5th anniversary of Miss Ambassador For Peace beauty contest held at Abuja.