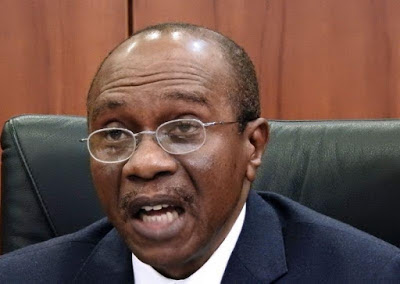 Wife of the governor of the Central Bank of Nigeria CBN, Godwin Emefiele, who was reportedly kidnapped. According to Sahara Reporters, Mrs. Margaret Emefiele was kidnapped along the Benin-Agbor Road yesterday September 29th. The kidnappers have contacted her husband and are demanding a huge ransom.

A combined team of soldiers, air force officers and mobile police said to be over 1,000 have stormed the forest at Benin-Agbor road where Margaret Emefiele, the wife of Central Bank of Nigeria governor, Godwin Emefiele was taken to after she was kidnapped yesterday.

Commissioners of Police of Edo state and Delta state were spotted at Ugoneki police station this evening where they are working with others to find the kidnapped woman.