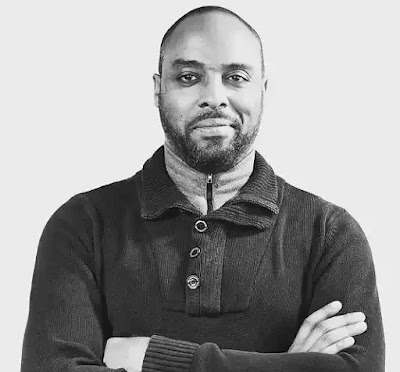 Nollywood actor Kalu Ikeagwu has described the actions of the Nigerian Police an embarrassment to the Nation.

This is coming after the ordeal he had with them which he described as his first ever encounter and he wasn’t pleased.
Read also:Nollywood Actor arrested not kidnapped 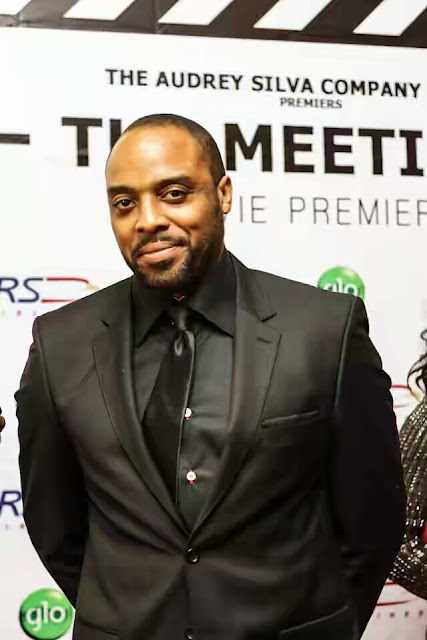 The Nollywood stars was arrested by the Nigerian police some time last week for an offence he didn’t commit.
” On 26th of September 2016, at about 3:40pm my daughter had just been dropped off at home by her official school bus while I opened the gate for her to come into the house, two men accosted and ordered that I should follow them, then I asked them who they are, instead they flashed an Identity card that only showed police written on it without any name. Meanwhile, these two men were in plain clothes and one of them had a black looped earring. At this point, I said I was not going to follow them since I do not know who they are. Suddenly a white unmarked bus pulled up in front of me and four more men on plain clothes appeared from the bus with one pointing an AK47 raffle at my fore head.”
He was then taken to the police station at pen-cinema
The actor says ““I said to him I cannot answer any  question  from you,  unless I am taken  into the police station proper, it was this Born Great  Benin that later  ordered them to take off the cuffs  and asked them to bundled me into  the bus again and they  drove off to somewhere I later identified as area F,  police station Ikeja.  At this area F rather than take me into the station’s main building, I was held at a room when a certain gentle man identified as Deputy Superintendent of Police (DSP) Philips came in and showed me a telephone number and asked if I knew the owner of the number…”
He spoke on his displeasure with the work of the force
first I will talk about my wife, she is still in fear even till this moment she even stopped me from jogging this morning. I thank God at the way she handled the situation, the situation has made me remember I have a gift in her. For me, it only reminded me of what a movie director in Enugu told me, he said, he can forgive a man that takes away his wife, or a man that stabs him so long as he did not die, but can never lift a finger to help a dying police man. In my life I have never had dealings with the police but it’s unfortunate the way this episode ended.  Because their actions are an embarrassment to Nigeria’s image, the first skill of every intelligent police officer is his understanding of psychology but instead they chose to do otherwise”
Advertisements
celebrities news