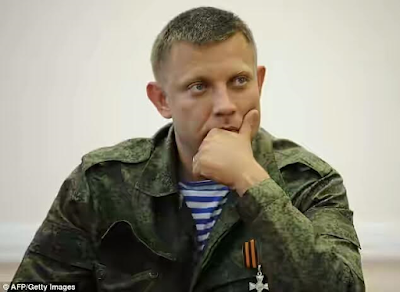 A Russian anti corruption chief has been nabbed with $122million cash during a police raid on his home. Russian police seized the haul during a raid on the house of Dmitry Zakharchenko, the deputy head of the Energy Industry Department of the General Administration of Economic Security and Combating the Corruption.The money was reportedly so much that they had to pause in order to find boxes large enough to hold the cash. After coming away with the huge sum, $2.2million of which was in Euros, he was arrested on suspicion of abuse of power, obstruction of justice, and accepting bribes.


A source said: ‘The final amount is unknown. [Police] confiscated a cache only in [Zakharchenko’s] house; it is not yet known how many more assets [he has], but we are working in this direction.’

More Photos after the cut… 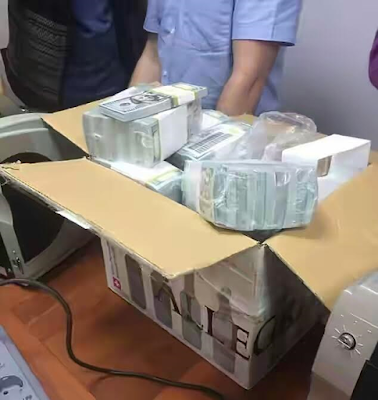 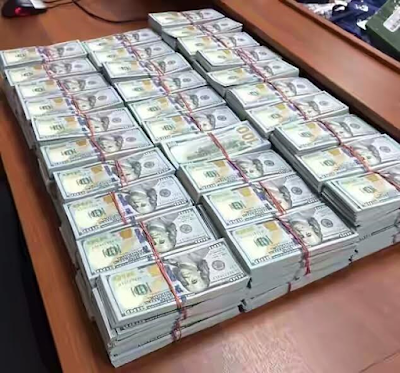