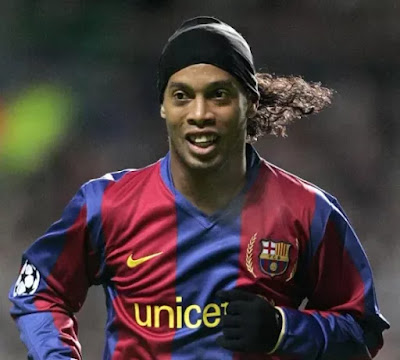 The two time FIFA player of the year still has great financial and commercial pulling power and the Catalans are looking to exploit the attacker’s popularity to enhance the club’s reputation.

According to Goal.com Barcelona are opening a new office in New York, USA, to enhance their growth internationally on 6 September, which has brought about them re-signing Ronaldinho.