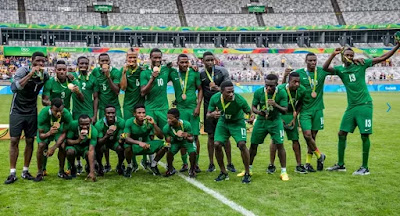 The Dream Team captain John Mikel Obi has revealed that he was forced to pay more than [£30,000] from his pocket to help Nigeria’s U-23 team during the Rio Olympics.

John Mikel Obi share his response to NFF with the Goal.
“I think if we talk about the money that I put into the team I think it was more than [£30,000],” he said”.

“And for me being there and seeing what they are going through, they are young boys, they want to start their career and someone in the ministry is trying to crush that dream.

Mike talk about the team stranded in Atlanta and getting to the Brazil just five hours before the first game against Japan: “There was just no flight provided by the Nigerian ministry.

“We planned to leave three or four days before the tournament, but we ended up leaving the day of our first game. It was a difficult one. I don’t think I have ever seen something like that before, it was crazy.

“After our last minute flight, we got to the hotel, dropped our bags, grabbed some sandwiches, something to eat. A little bit of food. Then headed straight back to the stadium because we hadn’t even done our accreditations then, so we had to go there and wait in the line, do our accreditation. “It was absolutely hectic. I don’t know how we managed to go onto the pitch and win that game, it was absolutely mind blowing.” 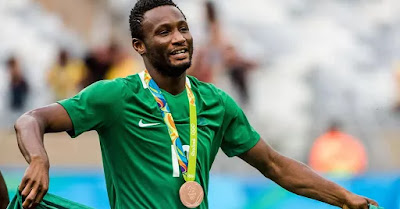 Despite the troubles faced by the team, Siasia’s boys did the nation proud by winning bronze medal – Nigeria’s only medal at the games.