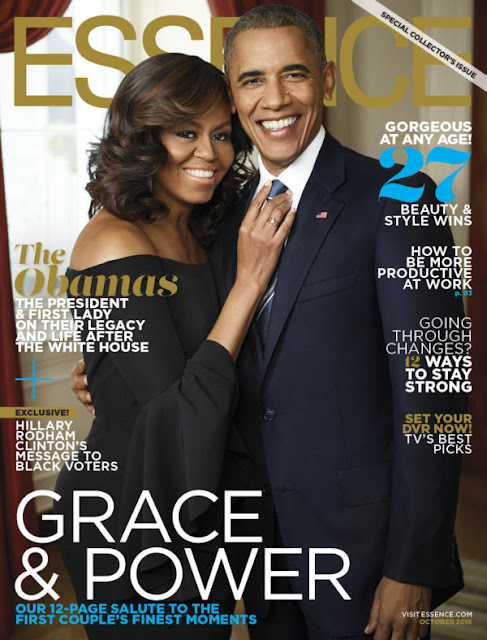 It’s been 23 years since the first couple merged into the dynamic duo they are today.

Barack and Michelle are all smiles on the Special Collector’s Issue, as the magazine sends them off after serving their country for 8 years come November.

The couple speak on their life in the White House, the state of the nation and the legacy they hope to leave behind. 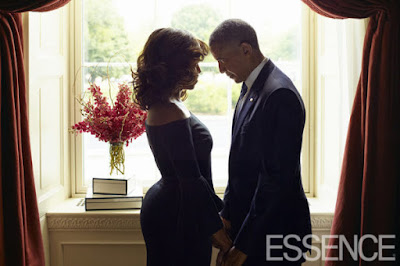 In the issue, couple says;

“…I can unequivocally say that America is better off now than we were when we came into office. By almost every economic measure, we’re better off. But having said that, we still have a lot of work to do.

The memories that last ultimately aren’t the family memories. Some of my fondest memories of the White House are just being with the girls on a summer night and walking the dogs around the South Lawn, talking and listening to them, trying to get Bo to move because sometimes it’s hot.“

President  Obama wife shares her thoughts on being a positive impact for black children.

“I think when it comes to Black kids, it means something for them to have spent most of their life seeing the family in the White House look like them. It matters. All the future work that Barack talked about, I think over these last few years, we’ve kind of knocked the ceiling of limitation off the roofs of many young kids; imaginations of what’s possible for them. 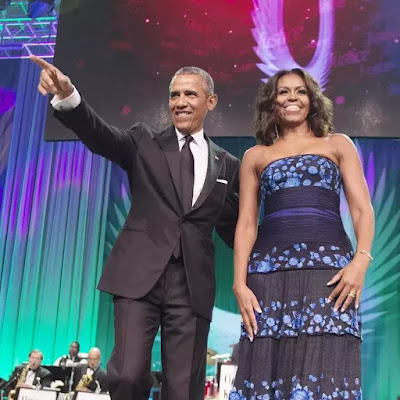 And as a mother, I wouldn’t underestimate how important that is, having that vision that you can really do anything—not because somebody told you, but because you’ve seen and experienced it. I think that will be a lasting impact on our kids,” she says.

First lady Michelle Obama says that in her years with the President she’s learned to choose her battles.

“What I’ve come to find is, you don’t sweat the small stuff,” she told Ellen DeGeneres in March. “The journey that we’ve taken together, the fun we’ve had, the challenges we’ve faced, the two beautiful children that we’re raising — I kind of give him a pass now when he leaves his socks on the floor or tells that story for the one hundredth time and wants us to laugh at it as if we first heard it.”

So sweet! Happy Anniversary to the first couple!