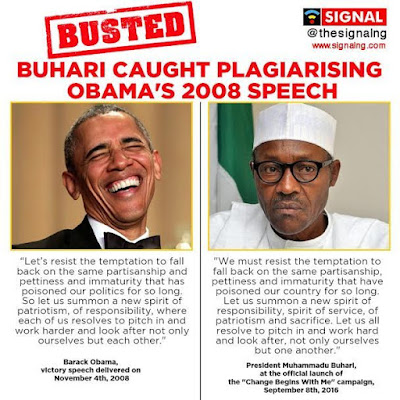 “At 8 o’clock on the Monday morning following the allegations, he reported at the office of the Head of Service, and he was immediately asked to vacate his position and office at the State House pending further measures which will be guided by civil service rules and regulations,” Daily Trust quotes a source at the presidency as saying Femi Adesina who is the Senior Special Assistant to the President on Media and Publicity when contacted, confirmed that the deputy director no longer works at the state house. “The officer is no longer in the State House.”