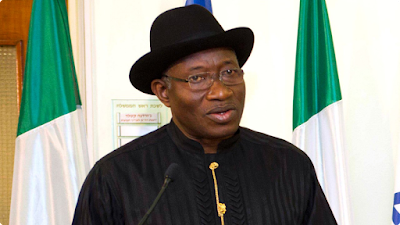 No fewer than 4000 civil servants who were employed into the civil service during the Goodluck Jonathan administration may lose their jobs as the acting Executive Chairman of the Federal Character Commission, Shettima Abba, has reportedly queried the chairman of the Federal Civil Service Commission FCSC, Joan Ayo, for alleged violation of the principle of Federal character in the employment of the civil servants.According to inside sources, the query was issued in early May year. This has led most civil servants to petition the Independent Corrupt Practices and other related offences Commission ICPC over the alleged plans by the FCSC to sack them. The Executive chairman of the Federal Character Commission had argued that most of the workers recruited were from a particular geopolitical zone, the South South. The query issued to the FCSC chairman in part reads
“The Federal Character Commission has viewed and observed with concern the recruitment exercises undertaken by the Federal Civil Service between 2013 and 2015, which glaringly is lopsided and grossly abused the principle of Federal Character to which all institution have subscribed. The recruitment which recorded the engagement of about 4,904 workers, threw away all common sense and wisdom of national cohesion and integration by favoring some states to the detriment of others. We are worried that if this trend is allowed to continue, then some sections of the country may not only feel alienated but may feel insecure by the action of people in authority. It is inconceivable and a gross injustice for a geopolitical zone to be allocated 33.6 per cent of the total candidates recruited as against 26.2 per cent for three zones combined, North-East, North-West and North-Central.”Shettima Abba in the query, asked the commission to henceforth adhere to the principle of federal character as contained in the guidelines and procedure for recruitment into the civil service.