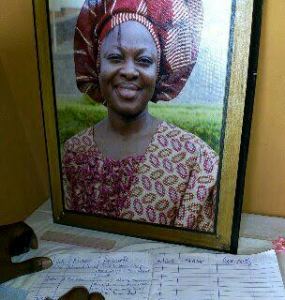 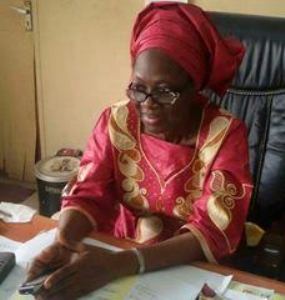 The Ogun State Government has announced the passage of Mrs Betty Olubunmi Odumusi, a senior civil servant in the state’s Ministry of Information and Strategy who was recently promoted to the position of a permanent secretary.
The late Odumusi, who died in the early hours of yesterday, was one of the 14 newly appointed permanent secretaries in the state civil service who were sworn into office on Thursday, September 1.

A career civil servant, described by colleagues as “hardworking, conscientious and dedicated,” the late Odumusi had served the Ogun State government for 31 years before her death, aged 57.

Ogun State Governor, Senator Ibikunle Amosun, while commiserating with the Odumusi family, prayed for the repose of the soul of the departed.

The governor also prayed that the good Lord grants the husband of the deceased, her children and colleagues she left behind in the state civil service “the fortitude to bear the irreparable loss.”

She is said to have been battling cancer disease for a while. May her soul rest in peace, Amen.