Nollywood Actress Faithia Balogun last week carted home the award for the Lead Actress in a Film at the Nigerian Entertainment Awards, which held in New York, US on September 4, 2016.

Balogun  beat other actresses such as Omoni Oboli, Adesua Etomi, Genevieve Nnaji, Nse Ikpe-Etim and Belinda Effah to win the award after her completely-immersing role in the movie titled Ishanna.

Faithia said” “I am honoured to have this recognition bestowed on me at this level,

“We put a lot of effort into the project, and everyone is deserving of this award.”

Earlier in the year, Faithia Balogun clinched the City People Recognition Award and One of the 100 Most influential Deltans Award. 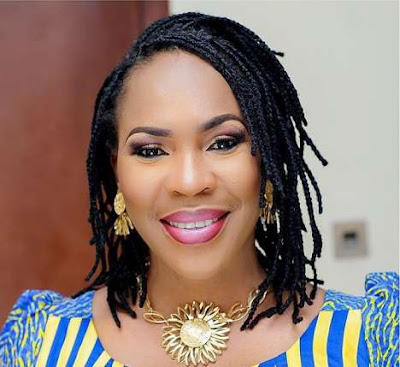 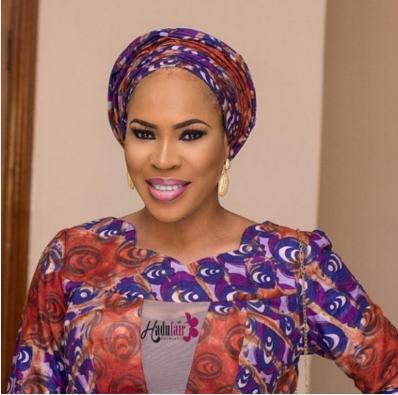 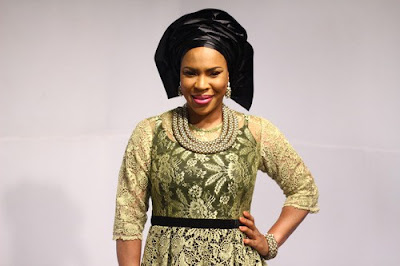