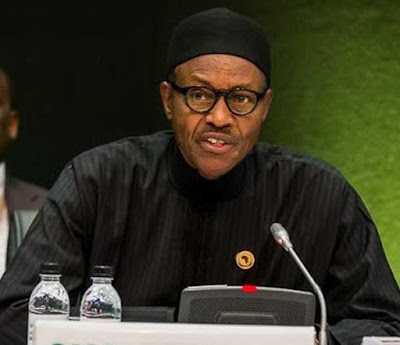 The World Economic Forum  Wednesday the 28th of September, 2016,released its Global Competitiveness Report and Nigeria was ranked 127 out of 138 nations. whereas a number of African nations like Kenya (of whom we are very quick to compare ourselves positively) improved in the Global Competitiveness Index rankings, why Nigeria slipped three places.

According to Reno Omokri,Two years ago Nigeria was Africa’s fastest growing economy. Today, she does not even feature in Africa’s top ten most competitive nations! But when you point these out, the response is to blame Goodluck Jonathan under whom our economy blossomed like never before.

Today, the Naira has exactly half the value it had when former President Jonathan handed over power to President Buhari yet we have not gotten to half of this administration’s first tenure!

If there is anything you should not be doing during a recession it is complaining. Recessions bow to solutions not complaints!

But I do apologize. It is not exactly true that thus administration has not come up with a solution. It has. Sell of our national assets!

When you waste 16 months playing the blame game should you be surprised that investors are playing the disappearing game and running away from your economy?

And what has been the result? A recession. Now, the thing is that rather than face the recession frontally and ideate on how to end it, their administration, characteristically, has only one response: Blame Jonathan! As my Warri peeps would say-una no dey tire!