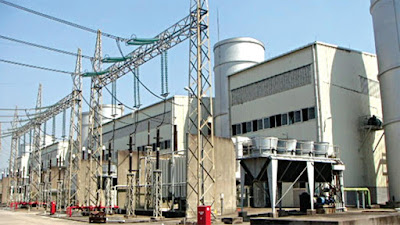 Meanwhile, the Nigerian Electricity Supply Industry (NESI) had said that it the SO on Sunday supplied 3,422MW to the 11 DisCos.

According to its power performance for Monday production, SO note that the peak generation for the day under consideration was 3,886.50MW while lowest power generation was 3,009MW.
It added that the total energy it sent out to the 11 distribution companies on Monday was 3,402MW.

The daily summary of the sector’s performance that NESI posted on its website on Monday, gas shortage caused a loss of 3144MW.

It added that in the day under review there was 121MW frequency constraint and 482MW line constraint, although there was on water management constraint.
The estimated cost of the constraint was an equivalent of N1, 799, 000, 000.