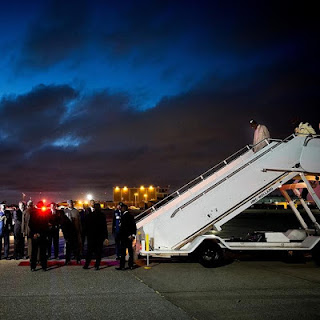 President Muhammadu Buhari who is to sign Paris Treaty at UN General Assembly along with other world Leaders has arrived New York for the 71st United Nations General Assembly, holding from September 19th to 23rd.

The Nigeria President will deliver National statement in respect to economy challenges and other dwelling activities which include Boko Haram at the opening of the General Debate of the Assembly. theme: The Sustainable Development Goals: a Universal Push to Transform our World” and also attend a high-level summit, hosted by the UN, on `Large Movements of Refugees and Migrants’ 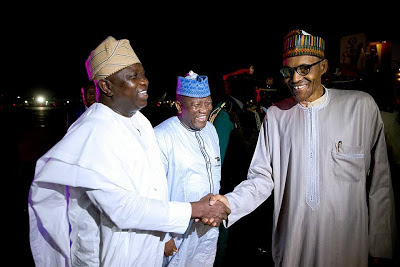 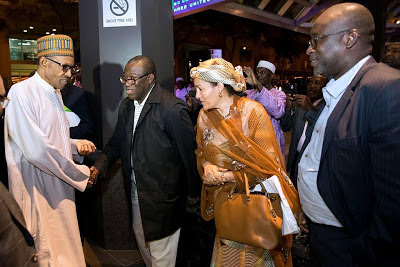 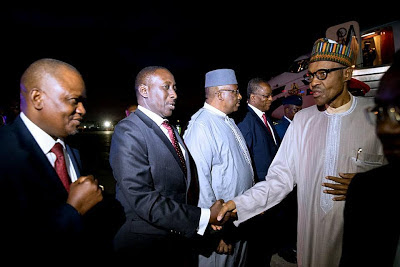