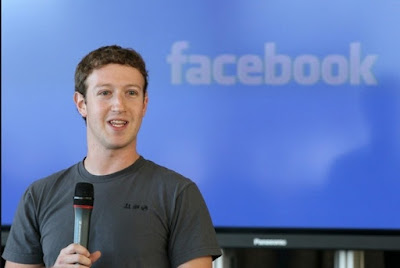 Facebook Founder/Ceo mark-zuckerberg plans to overhaul his luxury residence have suffered a setback.

According to The San Jose Mercury News, city advisory board issued a recommendation to reject his proposal on the basis it would reduce housing stock in the Facebook founder’s Palo Alto neighborhood.

In October 2013, the Facebook CEO bought the four extra houses on his street in order to take their backyards for his own and use the houses as a buffer,meanwhile, a public document filed with the city of Palo Alto,California, showed detailed plans to reduce the size of the four houses that surround Zuckerberg’s home.

Palo Alto local Architectural Review Board voted 3-1 on Thursday to recommend that the city planning director not to approve the plans,

According to the board,the plans idea would violate zoning codes, and some members stated the new homes were not “credible” single-family dwellings. They reasoned it would be hard to sell if marketed individually in the future.

Nevertheless, Local media state that the plans are due to privacy concerns from Zuckerberg after a developer had originally planned to build a house next door that would have been tall enough to have a view of his master bedroom.

Mark Architects Walker Warner had mocked up the designs, with the goal being to ensure the homes and surrounding gardens “blend seamlessly with the neighborhood and feel as if they have always been there.”

According to theMercury News,the project will now return to the city’s planning director, who will decide whether to advance the project