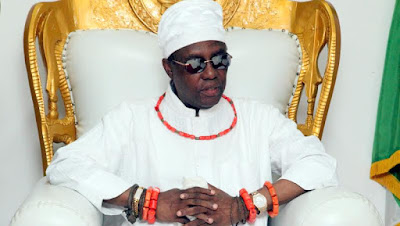 The Benin Traditional Council has postponed the coronation ceremony of the new Oba of Benin. At a press conference today, the Chairman of the Coronation Planning Committee, Prof. Gregory Akenzua said the date for the coronation has been changed from September 26th to October 20th.
The change according to the council is due to the new date for the state governorship election which is September 28th. INEC had rescheduled the state governorship election which was earlier stated for September 10th to September 28th due to some security threats.