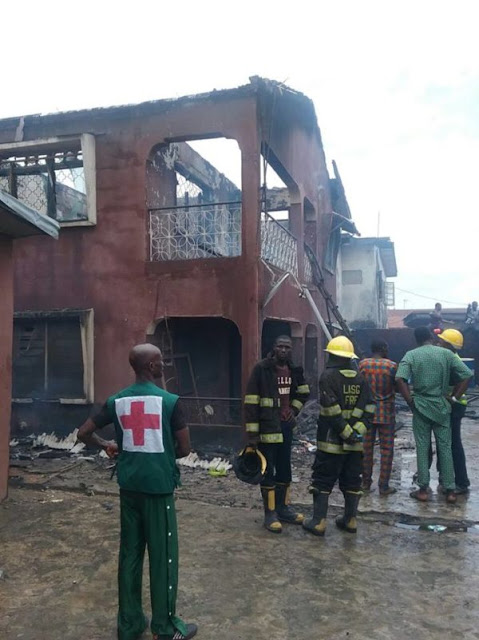 The Lagos State Emergency Management Agency (LASEMA), in a statement yesterday  said that it received a distress call at about 10:40AM regarding the incident of 80-year-old man who died after a fire razed a building located at No 5 Aborishade close, Lawanson, Surulere, on Tuesday13th September,2016.

According to the investigation carried out by the Agency’s ERT at the scene of the incident, it was discovered that boiling ring was being used at the last room on the top floor led to the outbreak of fire that engulfed the whole building. 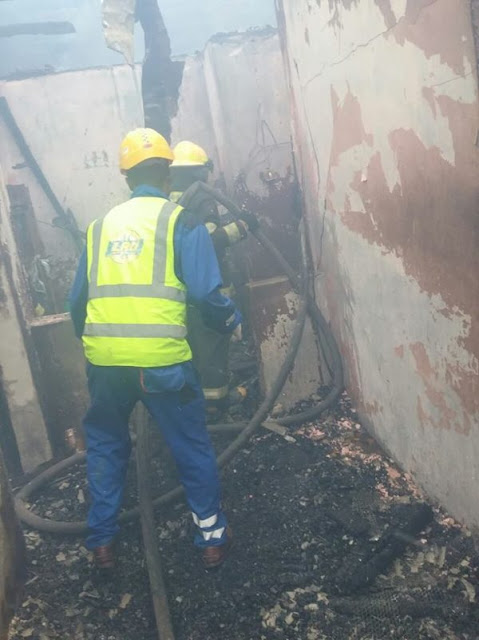 The whole of the top floor of the building was completely burnt down.

The dead body was recovered by the Agency Emergency Response Team and handed over to the Nigeria Police Force.

Unfortunately, a man aged 80 years old identified as Godwin Oyia lost his life to the inferno as he was burnt to death in the room where the fire started from.

Michael Akindele the General Manager LASEMA said proper investigation would be conducted on the incident, he however advised Lagosians to ensure safety by switching off all electrical appliances when not in use at home or in the office, 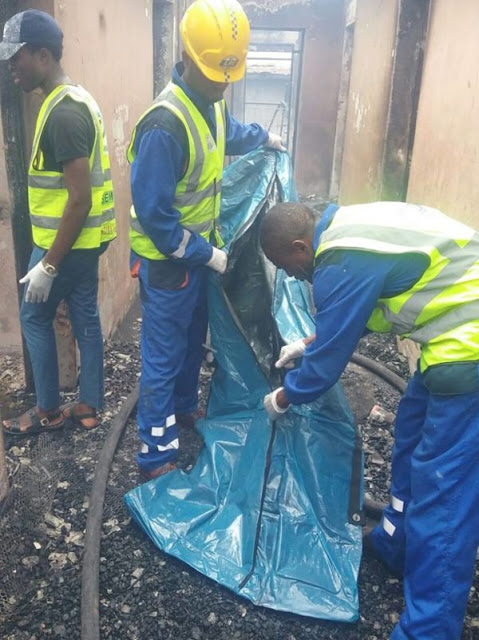