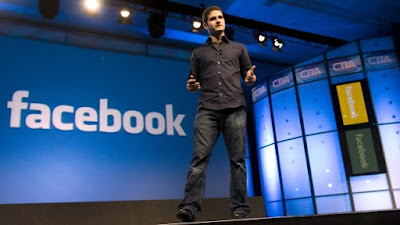 Dustin Moskovitz, a Harvard roommate of Mark Zuckerberg who was part of the founding group of the social networking giant, said he and his wife Cari made the decision to pour in millions because “polarization in America today has yielded a race that is about much more than policies and ideas.”

Facebook co-founder Dustin Moskovitz is committing $20 million to help Hillary Clinton and her Democratic Party in the upcoming US election.

Moskovitz said this was the first time he and his wife are endorsing a candidate and donating.

“The Republican Party, and Donald Trump in particular, is running on a zero-sum vision, stressing a false contest between their constituency and the rest of the world,” he wrote.

“We believe their positions, especially on immigration, which purport to improve the lives of Americans, would in practice hurt citizens and noncitizens alike.”

According to Vanguard, The election “has become a referendum on who we want to be  —  as individuals, as a nation and as a society,” he wrote in a blog post on Medium.

He added that he hopes his efforts “make it a little more likely that Secretary Clinton is able to pursue the agenda she’s outlined, and serve as a signal to the Republican Party that by running this kind of campaign  — one built on fear and hostility  –  and supporting this kind of candidate, they compel people to act in response.”