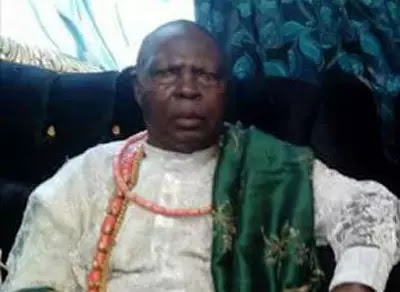 Spokesperson for Tompolo, Paul Bebenimibo, confirmed the development when contacted on the telephone by our correspondent.

He said the Gbaramatu strongman , Thomas Osen Ekpemupolo,died from the injuries sustained during the military invasion of the community in the early hours of May 29, 2016.

Tompolo’s father’s personal residence at Kurutie community in Warri South West Local Government Area of Delta State was, in May, raided by military personnel from the Joint Task Force in search of his son, Tompolo.