Empress Njamah was spotted dressed in a police uniform which had people wondering if she was quitting acting for the police force. Read what she had to stay:

“I being dressed in a police uniform was for a movie ‘Black Widow’. It was not easy adapting into that role because I have to do a lot of workout and rehearsals but I had fun on set.” 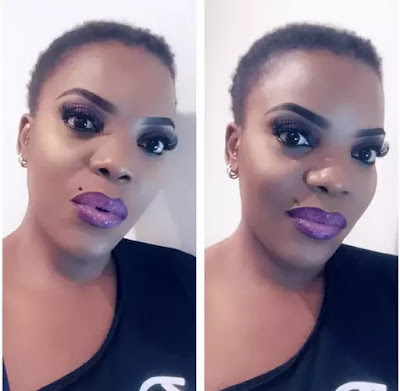