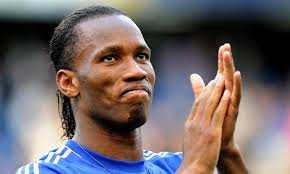 The Blues legend took to his twitter handle to congratulate the gunners forward on his sides victory over Chelsea.

Arsenal caused Chelsea 3 goals to nil to stand firmly in the London derby but the Montreal Impact forward who scored 16 goals in 16 appearances against Arsene Wenger’s men believes that the result wouldn’t have been the same if he was on parade. 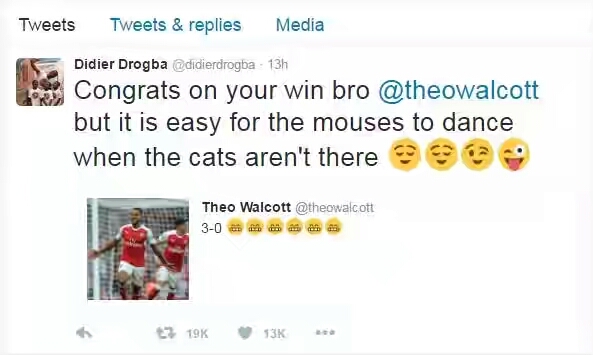