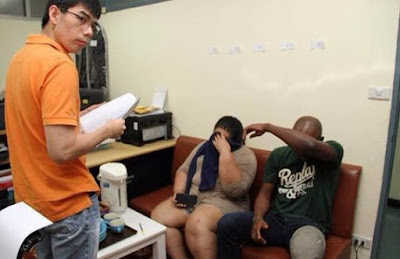 A Nigerian man and his Thai wife were arrested by police for allegedly swindling marriage-seeking Thai women out of a total of 20 million baht via an internet romance scam.

The arrest followed a report from immigration police at Survarnabhumi airport that many people showed up at the main airport of Bangkok to bribe police and customs officials and claim parcels containing merchandise and tens of US dollars in cash which actually never existed.

Chinedu had allegedly picked his female victims on chatting websites, claiming to be a handsome, white and wealthy. He would them lure the women with promises of love and marriage. Then he told the women that bhe had some cargoes stuck at the airport and needed money to bribe airport authorities to get the goods. The suspect promised to share income earned from the cargoes with them. 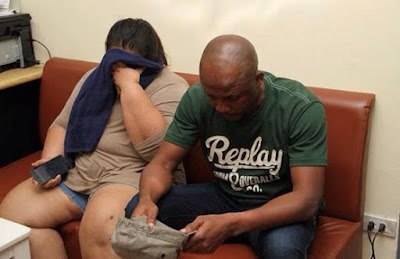 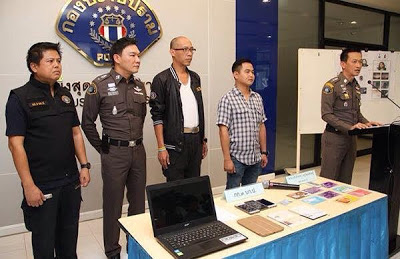 His Thai wife sent bank account numbers to the victims and told them to pay transfer $30,000-50,000. Once they got the money, the couple turned of their phones. She also transferred part of the money to their accomplices in Malaysia.

Ms Uraporn ssaid the scam went on for  year and they made off with about 20 million baht. Police also discovered that Chinedu’s visa has already expired. Meanwhile, Pol Col Sitthatkhet said that they are currently searching for other Thai women who were members of the Romance Scam gang. 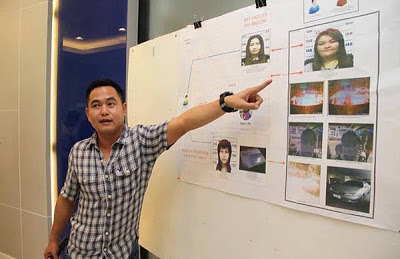