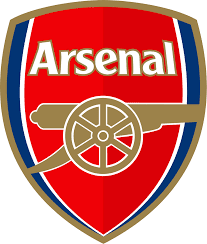 All eyes were on two great EPL teams who over time has shown prowess, determination and given enough surprises in the world of football. Remember Arsenal, loosing finalists in 2005 UEFA Champions League and Chelsea who later went on to win the Champions League years later. 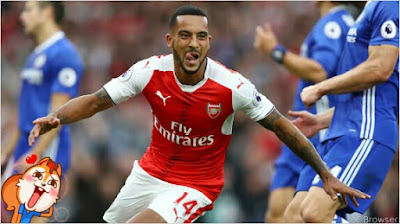 This time, it was a shoker to The Blues with new manager Conte, as they were on the loosing side in such a thrilling encounter that saw Arsenal run home with 3 points and 3 goals. 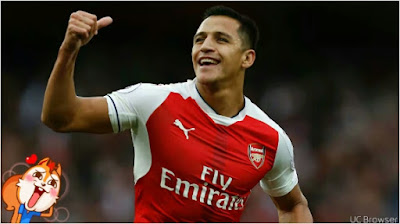 Thanks to Alexis Sanchez, Mesult Ozil and Theo Walcott who did the damage on a Saturday to forget for Chelsea. 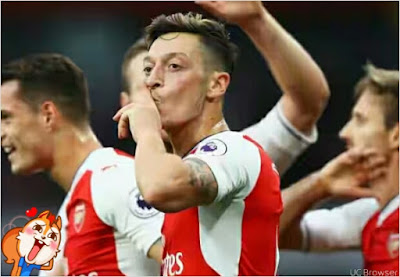 The question remains,  can Arsenal bring the EPL to Emirates?
Under the leadership of same old manager Arsen Wenger and with the likes of talented and young guns like Iwobi, Giroud, Coquelin, Ramsey, Gabriel and the rest of them. 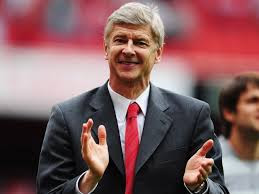 A lot of Arsenal supporters will be hoping that they go on from not just beating Chelsea but also being crowned Champions.

We wish them good luck in their quest, may the best team win.