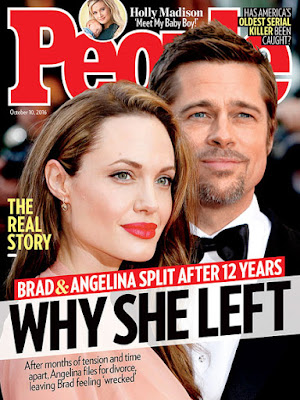 On top of the typical disagreements of a married couple, the 41-year-old actress began to transform herself in new ways in the past few years, the source says.

“Since they got married, Angelina has changed a lot. She wants something more than being an actress and director,” the source says. “She wants to be more involved with the United Nations and her missions.”

Earlier this year, adds the insider, “she seemed troubled and almost depressed.”

Although the couple were spotted enjoying a romantic getaway to Vietnam last December, sightings of the family became increasingly sparse.

Over the past year, the stars kept busy with various projects. Pitt, 52, filmed Allied and War Machine overseas, while Jolie finished shooting First They Killed My Father. The actress also kept up with her humanitarian efforts, speaking at a House of Lords committee in London, leading an honorary committee for this year’s Cambodian International Film Festival and advocating for victims of sexual assault in war zones.

The divorce filing came just a few days after an alleged Sept. 14 incident between Pitt, Jolie and one of the couple’s children. 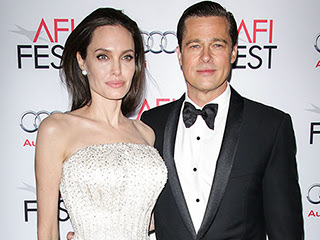 On Thursday, PEOPLE confirmed that Pitt is under investigation for child abuse by the L.A. County Department of Children and Family Services following an incident on a private plane, in which he allegedly got verbally abusive and physical the couple’s oldest child, Maddox, 15. In her divorce filing, Jolie listed the couple’s date of separation as the following day, Sept. 15.

Pitt is cooperating with the investigation, which has been referred to the FBI, and maintains “he did not commit any abuse of his children,” a source with knowledge of the situation told PEOPLE.