After the ruce Usain Bolt said ,’Somebody said I can become immortal’. ‘Two more medals to go and I can sign off. Immortal.’ He added  ‘I came to these Olympics to win three golds and prove I am one of the greats,’ he said,  ‘If I fail I will feel sad and I will not feel accomplished.’

Bolt, who hopes to break the world record in the 200m on Thursday – his favorite event – added that he would be disappointed if he did not complete the ‘triple triple’. 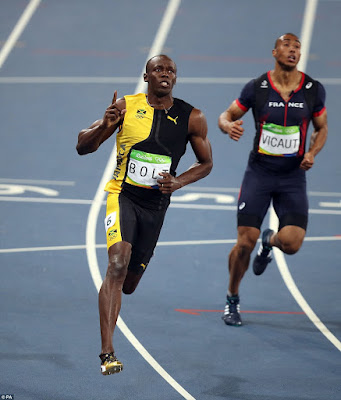 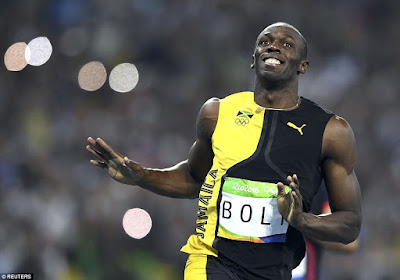 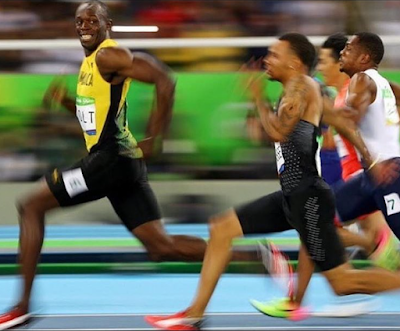