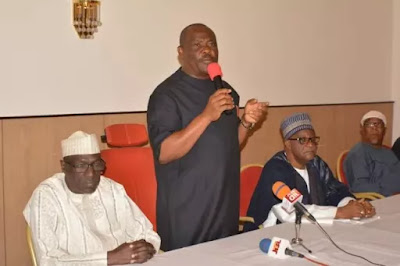 Ahmed Makarfi-led Peoples Democratic Party (PDP) has decided to go ahead with the party’s convention against an Abuja court order stopping the convention at River state Government House.

Naij reported that Makarfi declared the convention opened by inaugurated the National Executive Committee of the party at the Government House.

More pic after the cut. 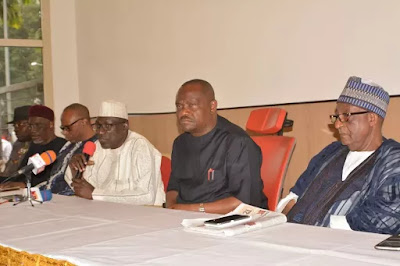 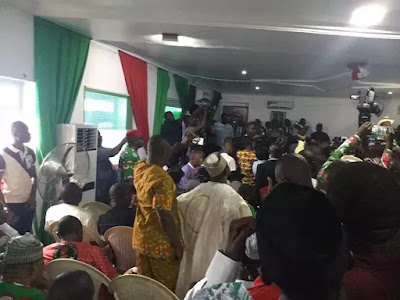 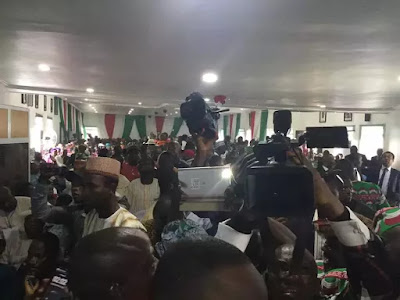