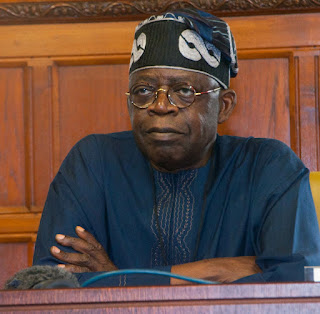 in an article written by ovation magazine publisher describing the “jagaban” Bola Ahmed Tinubu have gone viral on the web. Read his article below…