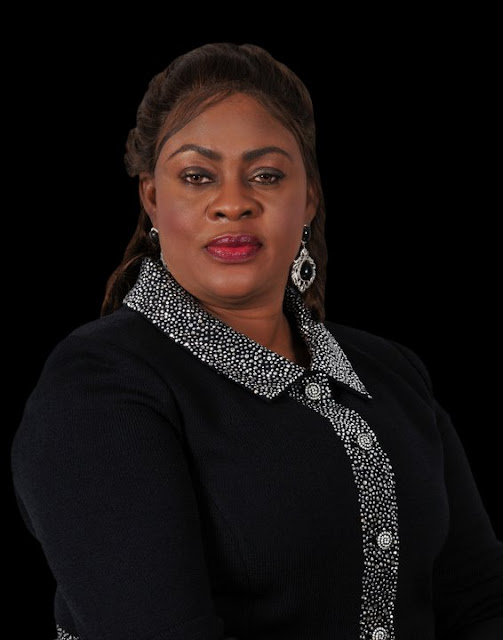 The report stated that, the son, whose name is yet to be known, died after a brief illness.

Unconfirmed reports say the deceased was 28 and that he died at a private hospital in Abuja in the early hours of Friday.

When Oduah, a former Minister of Aviation was contacted, she confirmed the report, saying her son died after a brief illness.

“It is very unfortunate. It has shown that death and life belong to God and it is only Him who controls our life. It is a trying moment for her and all of us. I know how it feels as a mother. It is only God who can console her,” Ekwunife said.