Jamaican born and World’s fastest man Usain Bolt,won his third straight Gold medal in 200m Thursday. He finished the individual race in 19.78 seconds, .59 short of his own world record, which he said he really wanted to break.

After the race, he screamed and yanked of the No. 6 sign on his thigh.

In an interview with NBC, Usain said: “I’m always happy for the win”. “But I wanted a faster time.”

He was partly upset because he said that was likely his last Olympic individual race.
So far, Bolt has won 8 Olympic gold medals, and a third straight 200 title to go with the same trifecta in the 100

His run for gold No. 9 comes Friday in the 4×100 relays. he earlier promise to go home with three gold medal.

Usain Bolt, is indeed a genuine , He deserved the best man. 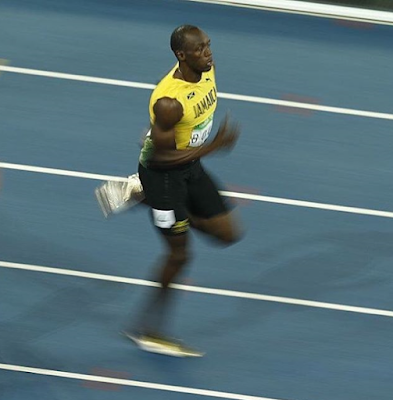 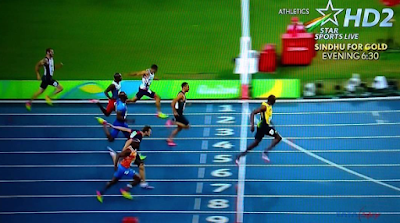 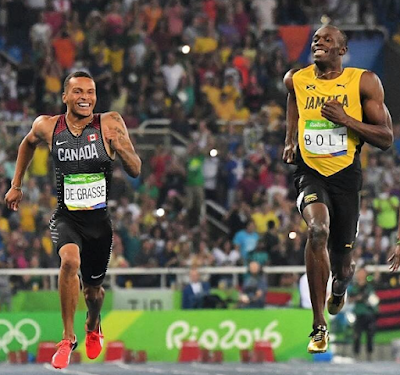 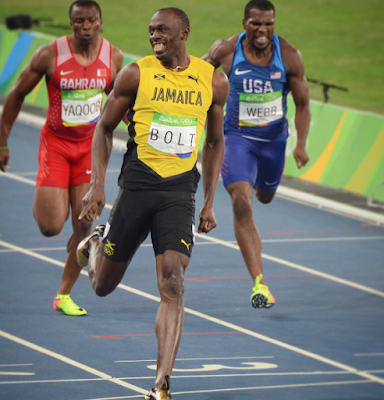