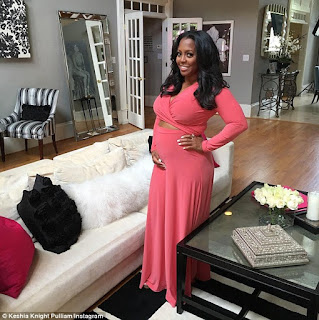 37 Cosby Show actress, Keshia Knight Pulliam on Wednesday took to Instagram to post a bikini shot in which she’s showing off her baby bump in a black bikini, looking relaxed despite her sudden and nasty split with her estranged husband Ed Hartwell, 38. 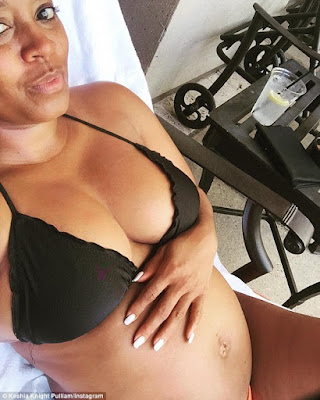 As ahe wrote with the hashtag ‘#MeAndMyLittleLady.’

Keshia Knight Pulliam, 37,who is due to give birth to a girl in January 2017, looked to be carefree in the picture, despite an ongoing controversy swirling over Hartwell. The ex-NFL defender filed for divorce from her citing irreconcilable differences on July 25 in Georgia’s Fulton County Superior Coury, less than seven months after the two tied the knot on Jan. 2 after dating for just four months.

Pulliam, who has also been seen in films like Beauty Shop and Madea Goes To Jail, and on NBC’s The Celebrity Apprentice, explained to the TV newsmagazine that it was actually she who had initially wanted the split, but tried to keep the marriage alive. 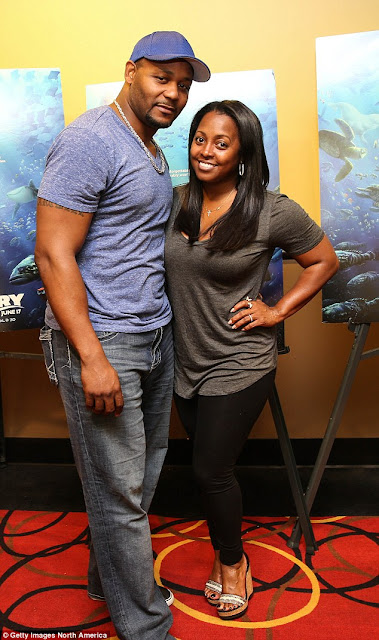 ‘Ed believes that Keshia had been having an affair with her ex-boyfriend,’ the source explained, adding that Pulliam and Morgan ‘dated for more than a year and even attended a White House Black History Month event together before they abruptly broke up in late 2015. 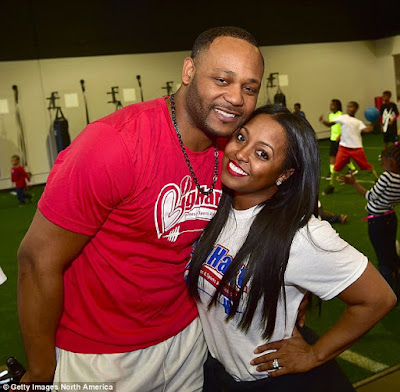