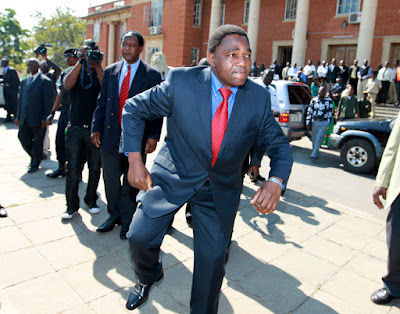 There is delay announcing the first results on Friday, saying audits were taking longer than expected mainly due to a large voter turnout by  Electoral Commission of Zambia (ECZ)

Electoral Commission of Zambia (ECZ) body denied charges by Hichilema’s United Party for National Development (UPND) that it was dragging its feet in order to manipulate the results in favour of Lungu’s Patriotic Front (PF). 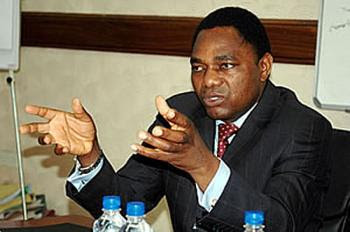 Report by Reuters that data from eight of Zambia’s 156 constituencies showed businessman Hichilema in the lead with 47,706 votes after Thursday’s election, against 41,572 for Lungu.