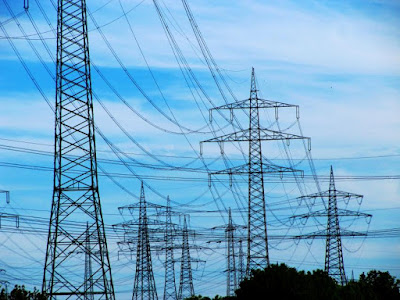 According the nation report, The TCN on the same day wheeled 2,927Mw to the DisCos . NESI said the power sector recorded highest system frequency of 51.58Hz, lowest system frequency of 49.12Hz,  highest voltage recorded was 372KV, while lowest voltage recorded on the same day was 300KV.
The TCN had on August 28 sent 2,766MB to the distribution companies. The lowest energy generation on the day under review was 2,520MW, while highest generation was 3,502MW.