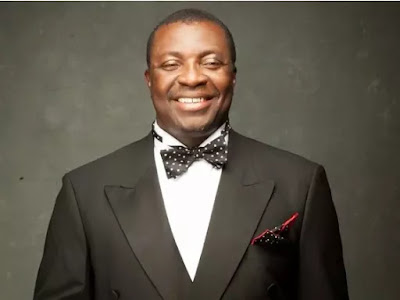 “President Mohammadu Buhari is a respected man. He is a sitting president. Nothing should be done to discredit him. Just as nothing should be done to rubbish his name. But to all his dogged supporters who are screaming blue mother because of the dog issue, hear this, THIS IS THE SAME PATH THAT PEOPLE WHO MESSED UP JONATHAN’S PRESIDENCY TOOK.

You can not tell me that in the over weeks or so that this issue of name dog or not name dog started, the people who work with or work for PMB have not brought it to his notice.

Is that what is bothering this country? How many Fulani herdsmen who have killed several Nigerians have been swiftly brought to justice like this dog naming guy? We just have a bunch of senseless and jobless people swallowing panadol for another person’s headache masquerading as patriots.

Let me just say this one time here and I will not comment on this again. Mr President should cal the IGP and attorney General to order. There are more pressing issues than the name of a dog taking over the times of our courts and heating up the polity. Awon Alai ni nkon se oshi” LOL, who even carry the matter to court sef?