Malia and Sasha Obama prove their style icon statuses as they embark on a two-week family vacation to Martha’s Vineyard in Massachusetts.

Obama boarding the Air Force One in Maryland, Malia keeps it simple in a stunning white sundress while Sasha mixes it up with a striped top, hi-top sneakers and a very lady-like handbag.

The president has chosen not to head to Rio for the Summer Olympics, which kicked off on Friday amidst fears of Zika, rushed construction, and reports of raw sewage in the water.

He also missed out on the 2012 London games, as well as the 2010 and 2014 Winter Olympics in Vancouver, Canada, and Sochi, Russia, respectively. 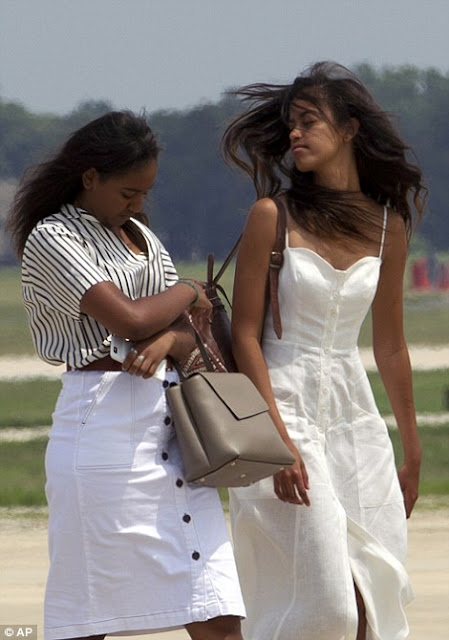 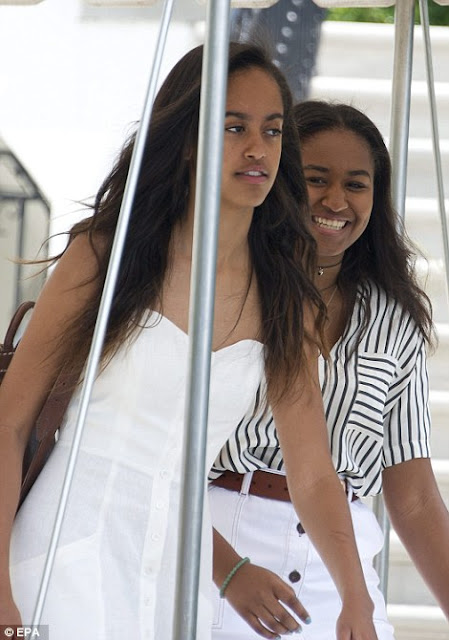 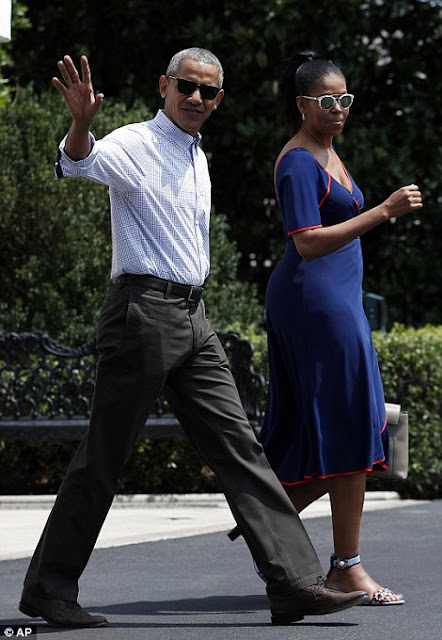 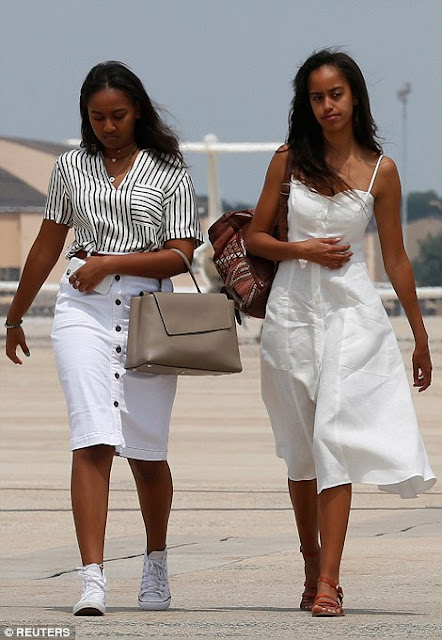 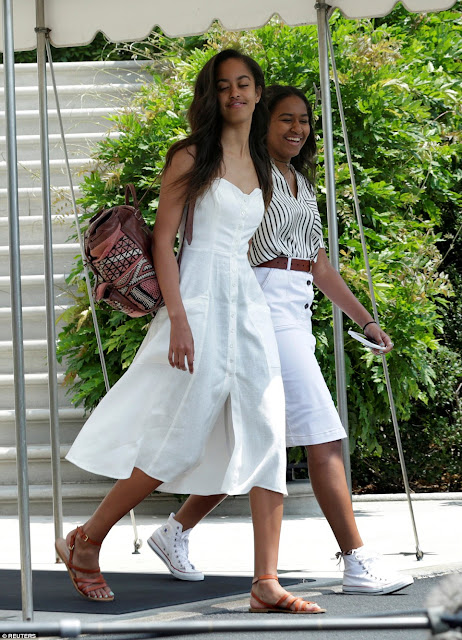 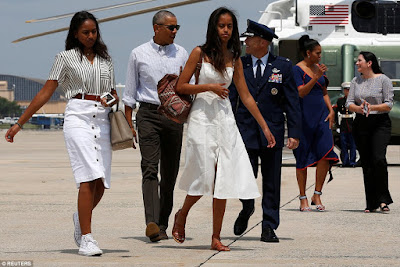 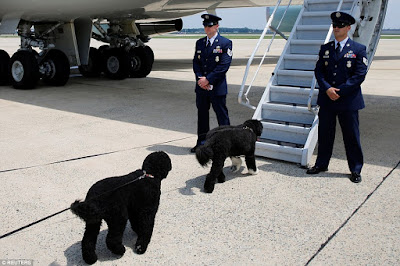 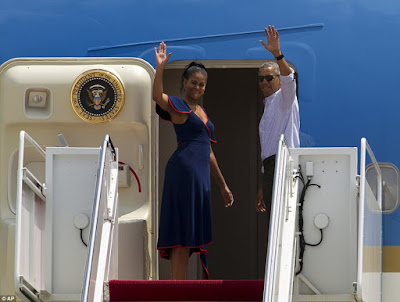 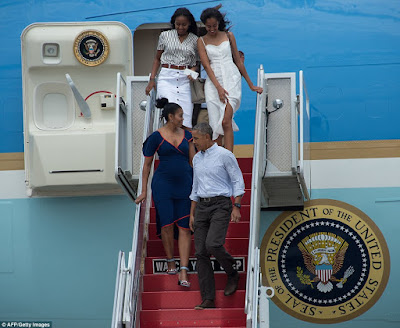 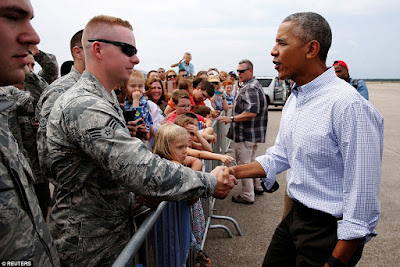 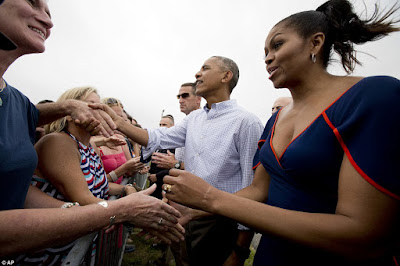