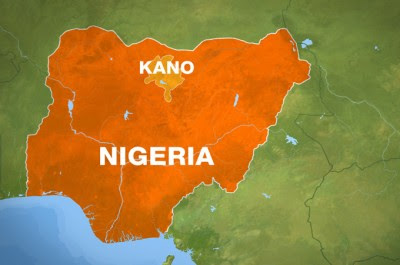 Mohammad Awwal Na’iya The Head of Civil Service in Kano State disclosed this to Reporters Thursday on the outcome of the Committee, vested with the responsibility to investigate the alleged scam, explained that this was sequel to the receipt of the report that investigated them.

Mohammad Awwal Na’iya disclose that the Director had been queried and suspended, while the other staff have been removed from their duties to face disciplinary action for the role they played in the illegal insertion in the pay roll.

Four of the perpetrators have been handed over to the Police and are currently under investigation at the Public Complaint and Anti-Corruption Commission.

Also racket was also discovered in the Kano State Pension Funds Trustee, where two employees of the Pension Union and two staff of the Pension Trustees perpetrated a large scale fraud.

I am  dismay over the unbecoming conduct of the perpetrators, which violated all norms, due processes and quest for Government to operate a fraud-free salary payment administration in the state.Mohammad Awwal Na’iya said “

it is  pertinent to make it abundantly clear that Government would not condone any act of fraud/theft, hence appropriate disciplinary action would be meted in line with relevant rules, regulations and laws to ensure that the funds are recovered and the culprits are punished after ascertaining the level of the scam.”