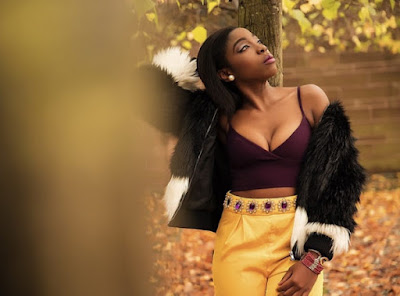 Nissi has released her debut single called “Pay Attention: and it is the single from her forthcoming debut EP titled “Downtown”, which is due for release this October. 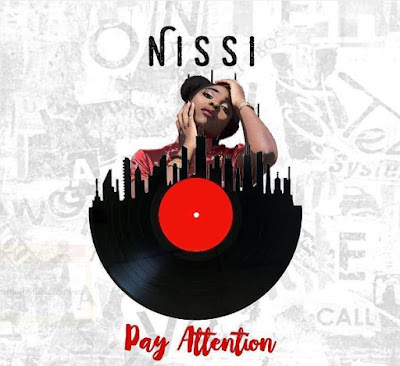 She talks about the killings, brutality, and discrimination based on race, gender, religion, and ethnicity, which have been rife, all around the world this year, and calling out for more solidarity among people.