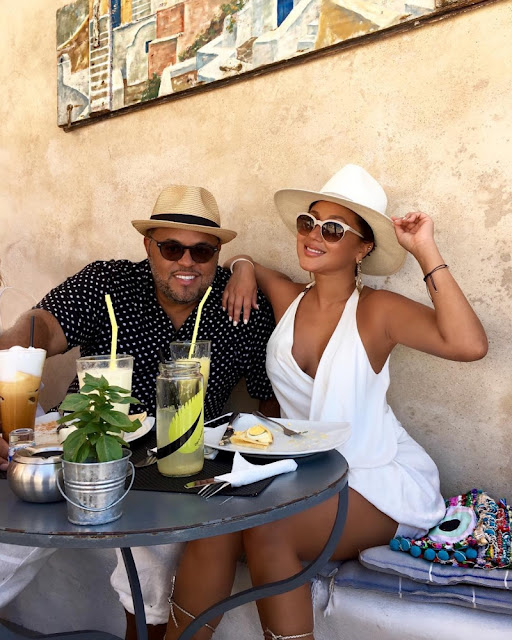 Gospel singer Israel Houghton and The Real co-host/singer Adrienne Bailon confirmed their relationship earlier this year, after photos emerged of them on vacation.

And he has just proposed this evening, after an epic Europe trip. 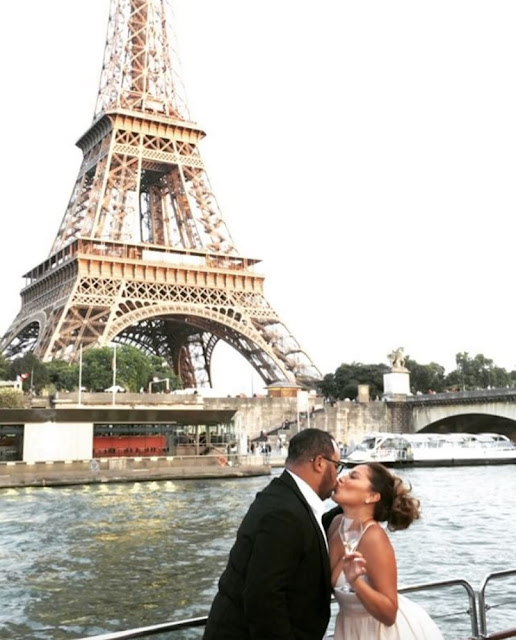 Before the epic proposal in Paris, stops included Santorini and Mykonos in Greece, where he penned captions about caring less what others think and living his life.

more photos after the cut…. 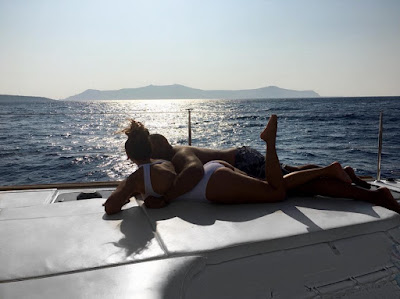 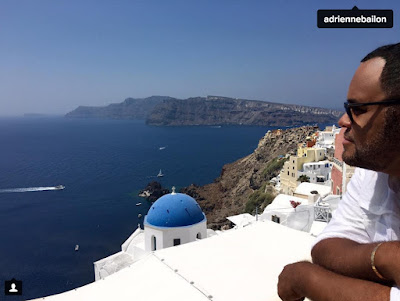 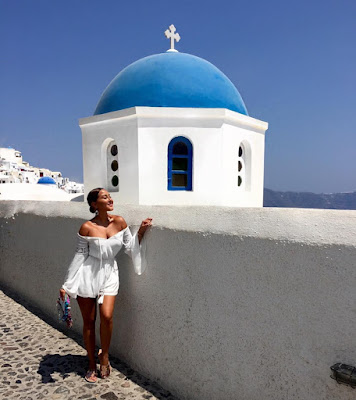 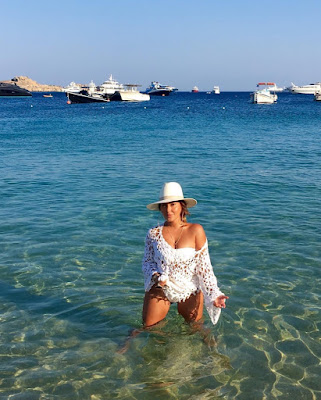 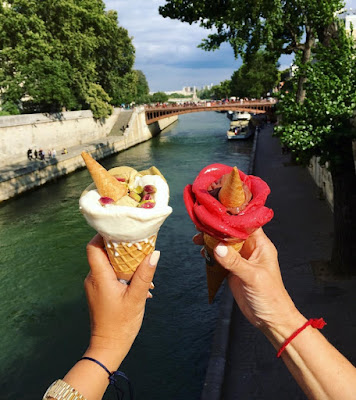