Former Minister Bala Mohammed: I have not been indicted by EFCC 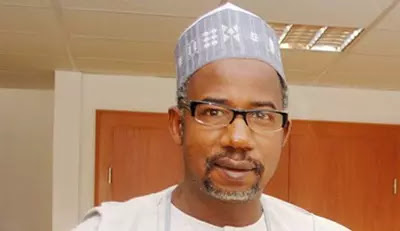