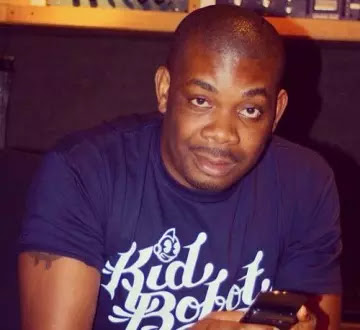 Mavin Records Boss and CEO DON baba J as popular call by his fans has announced his intention to “hopefully” get married next year 2017.

Don Jazzy  33-year-old Soud beat maker said the issue is not about getting married, but settling down with one’s wife and kids.

“It’s not like I don’t know I am getting old but it will happen. You guys should not let me rush into it and rush out.

“I hardly have time. I will either have to concentrate on my family or work but hopefully next year.

In a  Youtube video in a chat  sessionwith Not Just OK crew, the Abia State-born musician said, “Marriage! You know, like my people say, God’s time is the best. Is it not when you have seen a wife that you can marry? 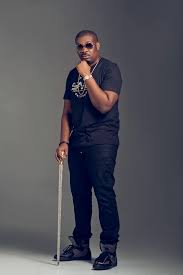