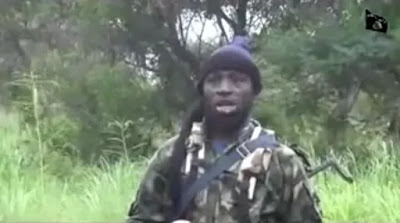 According to a statement issued by the Army through its spokesman, Colonel Sani Kukasheka Usman, the air interdiction took place last week Friday, August 19, while the terrorists were performing Friday rituals at Taye village, Gombale general area within Sambisa forest, Borno state.

“While their leader, so called “Abubakar Shekau”, is believed to be fatally wounded on his shoulders. Several other terrorists were also wounded,” the statement read in parts. In the same vein, Air Marshal Sadiq Abubakar, the chief of air staff, has reported about a series of successful airstrikes against Boko Haram in the last few weeks. Acording to Mr Abubakar, up to 300 militants were killed during airstrikes in Borno state this Friday.