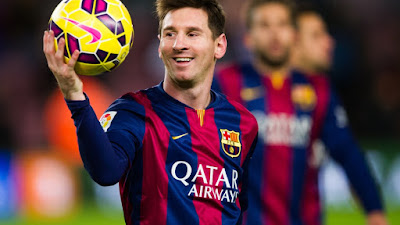 Lionel Messi, on Friday said he will return to the Argentina national team.

Barcelona superstar Messi quit international football following another heartbreaking defeat to Chile in the final of the Copa America in June, Goal reports.

“We have to fix a lot of things in Argentine football, but I’d rather do that from the inside and not criticizing from the outside.”

“I see there are lots of problems in Argentine football and I do not want to create another,” Goal quoted Messi as saying in a statement on Friday.

“I do not want to cause any harm, I have always tried to do the opposite and help wherever I could.