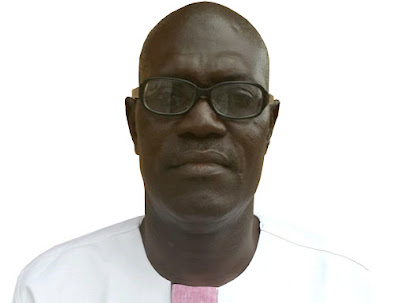 Chairman of Peoples Democratic Party, PDP, in Delta State, Mr Kingsley Esiso, yesterday, said that the All Progressives Congress, APC-led Federal Government has brought untold hardship on Nigerians.Mr Kingsley Esiso, when he played host to PDP Patriotic Ladies in Asaba, urged the women to mobilise ahead of 2019 for the re-election of Governor Ifeanyi Okowa and also vote out the APC at the federal level and other APC controlled states.
He said: “For about two years now, Nigerians have witnessed negative change that has brought injuries, hardship and high cost of living to them. They came with the mantra of change that former President Goodluck Jonathan was not doing well but the reverse is now the case. We will endure till 2019 to change the change,” he said.