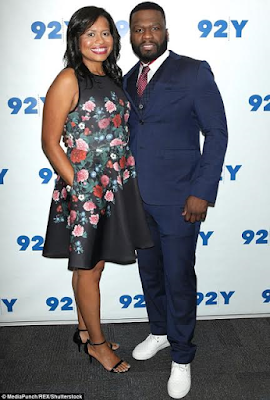 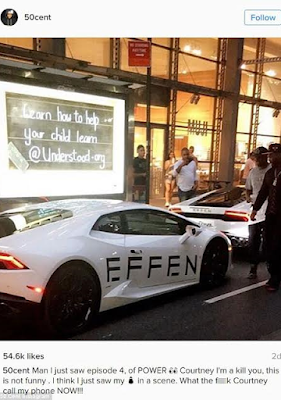 America  Rapper and entrepreneur 50 cent playfully threatened Courtney Kemp Agboh, the creator of his movie series ‘Power’ after she included a shot of his eggplant on the movie show.The New York native real names Curtis Jackson, who plays Kanan in the crime and sex-filled drama series, told her on his Instagram page:

‘Man I just saw episode 4, of Power… Courtney I’m a kill you, this is not funny.I think I just saw my (eggplant icon) in a scene. What the f*** Courtney call my phone Now!!